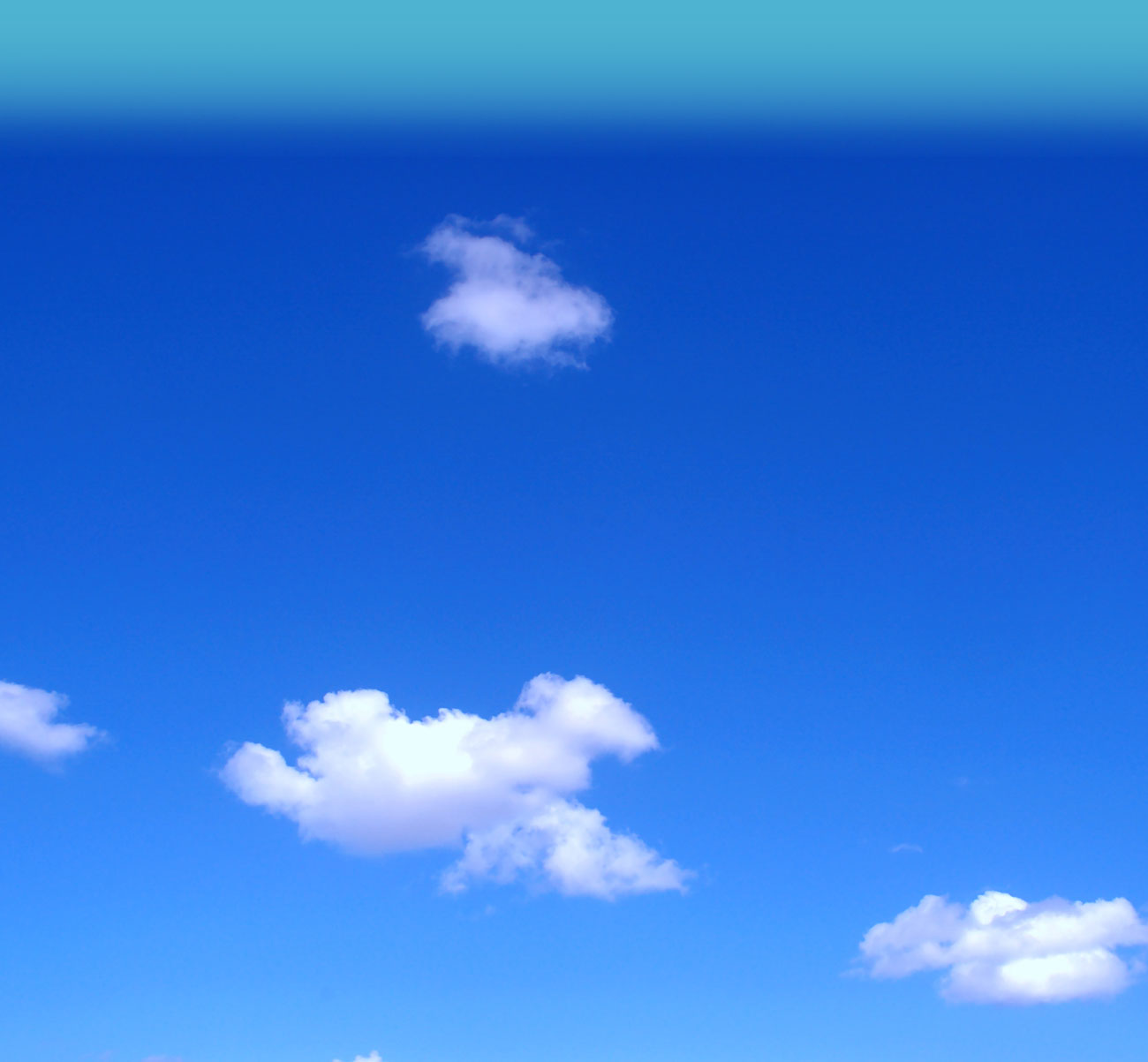 Swavesey Village College hosted a major open art exhibition at the weekend which showcased an impressive array of art media and offered local sixth form students valuable insight into careers in the creative world. It also saw the launch of an important new youth art initiative, and even challenged the current approach to creativity in education.

Over 100 Cambridgeshire artists exhibited their paintings and sculptures at the Rheebridge Open Art Exhibition at Swavesey Village College from Friday 21st to Sunday 23rd November. Principal of the College, Andrew Daley, opened the event by saying: “On entering the exhibit space I felt the same shiver down my spine as I experienced on seeing the poppies at the Tower of London. I am immensely proud that my school is the venue for this important creative event and that my students have been involved in so many aspects of its development. It is a great introduction to those who are interested in pursuing a career in visual arts or journalism”.

The exhibition gave students the opportunity to help with hanging and positioning the exhibits, and act as roving reporters and photographers throughout the weekend. They also assisted while the judging of the all-important Top Twenty took place, whereby 20 pieces from over 300 traditional and abstract works on display were selected to feature in an exhibition at the Chris Williams Gallery in Gwydir Street, followed by a year-long exhibition on-line.

Cottenham artist Steve Ferris was awarded the ‘Best in Show’ prize of £500, with five runners-up winning £100 each. The prizes were sponsored for the third consecutive year by Rheebridge, the Cambridge-based property development, social enterprise and angel investment company founded by David Rapley.  There was also a People’s Choice Award, voted by visitors to the exhibition who had the chance of winning the picture they liked best via a free prize draw at the close of the exhibition.

A controversial topic was broached by keynote speaker, David Reed, Lecturer in Art at Cambridge Regional College when he asserted, “Some of our educational approaches are limiting the creativity of our students.” His comments found immediate support, and he urged students to “be brave, to shock and to be true to yourselves. Ignore your educational plans set by people living in the past – don’t be taught from yesterday’s world!” 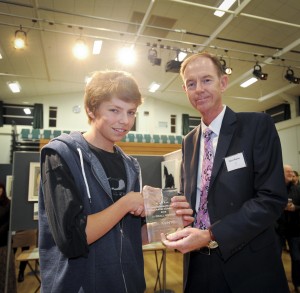 This year also saw the launch of CAYAC (Cambridge Area Young Artists Competition) which showcased 40 artworks by under-16s from local schools. The overall chosen winner was Joe Kenyon from Impington Village College, who received his award from Jeremy Newton, Chief Executive of The Prince’s Foundation for Children and the Arts, at a special ceremony during the weekend, along with seven other winners in other age categories, and a people’s choice award. CAYAC hopes to raise the profile of art for younger people and has listed full winners’ details and photos of the event on its Facebook page. 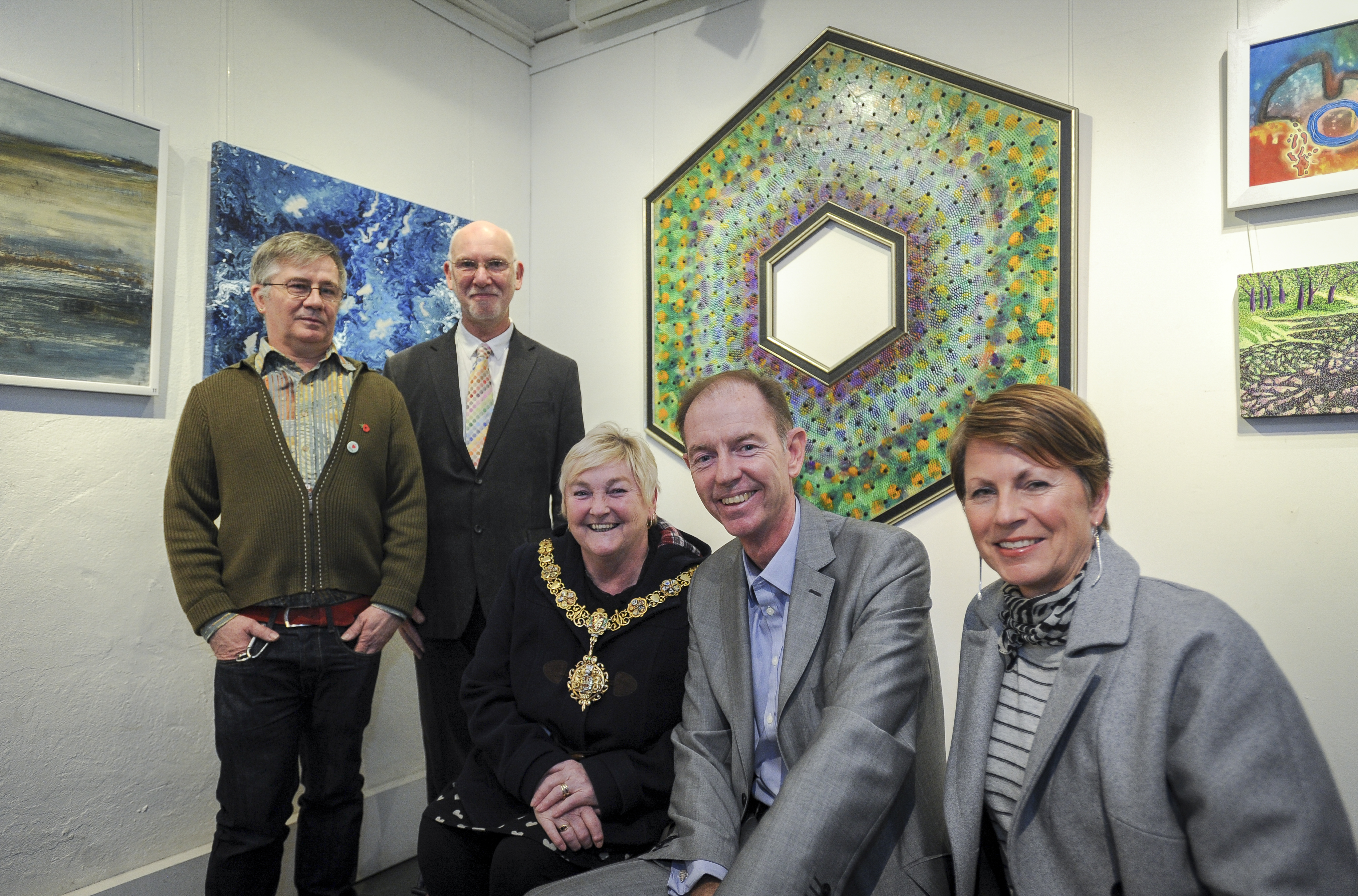